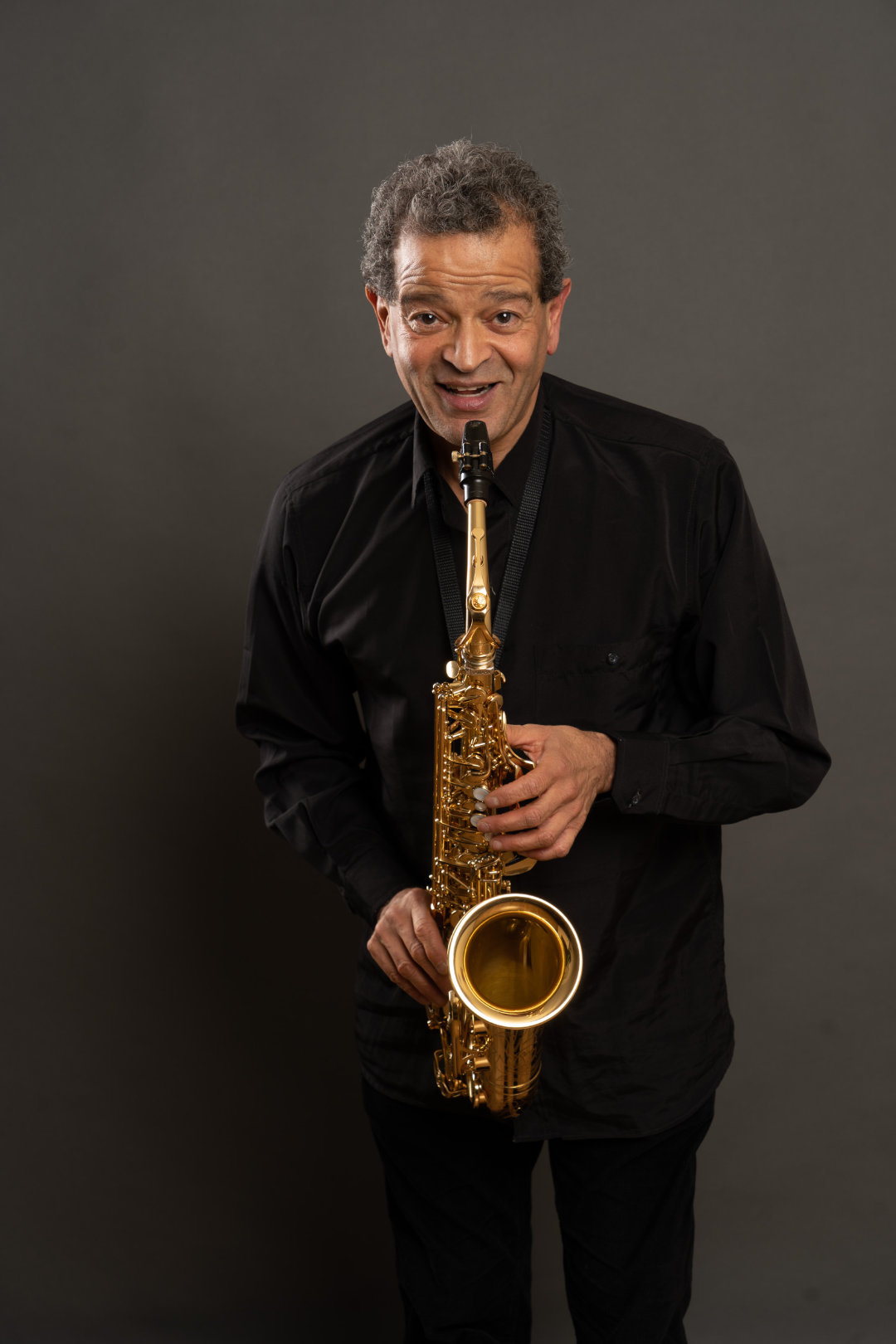 João Gomes (soprano and alto saxophone and flute) After attending the children's classes department at the Federal University of Rio de Janeiro at the age of six, he went on to piano lessons, learned the flute and then studied harmony, music and history of art later at the same university. He learned saxophone and composition at the Villa-Lobos Music School and started his career in small chamber groups of classical as well as instrumental Brazilian (Choro) music.

In the eighties he moved to France and then to Germany for further studies in composition. He is based on this country as instrumentalist, arranger and composer within several styles ranging from Latin American to jazz and classical music and lives in the area of Frankfurt, where he also teaches.